In this section, we will analyze real-world examples of programs that
call the gethostbyname*() functions, but we first introduce a small test
program that checks whether a system is vulnerable or not: 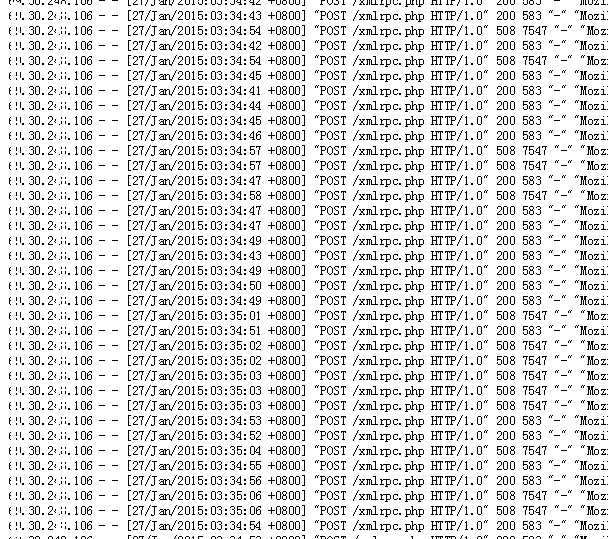 The following mini script is used to convert existing database tables to UTF-8. Upload the script to your account as "convert.php" and modify the database connection parameters and the character set, then execute the script.

To execute the script, you simply would visit the script in any web browser. If you upload the file to your public_html folder you'd visit "http://your-domain.com/convert.php".

Don't forget to replace your-domain.com with your actual domain name. Also, to get your languages to work on your site the collation will need to be utf8.

Code to convert your database to UTF-8

This is one of the most common topics that I see customers will ask about. As highly important as PHP handlers are, they often the least understood. They seem complicated, but its not too hard to understand. You don’t have to know that exact science of how it all works, but one should learn the basics if you want to take your website seriously. Picking the right PHP handler for your website will give you the optimal speeds you want and maybe allow you to save some money by using a cheaper hosting package. So I invite you to take a few minutes and learn something new.

What are PHP handlers

In order to run a PHP site, the server must interpret the PHP code and generate a page when visitors access the website. It interprets the code based on which PHP library you are using, such as PHP 4 or PHP 5. A PHP handler is what actually loads the libraries so that they can be used for interpretation. PHP handlers determine how PHP is loaded on the server.

There are multiple different handlers that can be used for loading PHP: CGI, DSO, suPHP, & FastCGI. Each handler delivers the libraries through different files and implementations. Each file and implementation affects Apache’s performance, because it determines how Apache serves PHP.

It is critical for your server’s performance that you select the handler that fits your situation. Selecting the right handler is just as important as the PHP version itself. One handler is not necessarily always better than another; it depends on your unique setup. What caching do you need, what modules do you need, etc…

How to change the handler

Changing the handler on cPanel is very easy to do and only takes seconds. Log into WHM and navigate to: Main >> Service Configuration >> Configure PHP and SuExec

You simply select your PHP handler choice from the drop-down menu. Then hit “Save New Configuration”.

DSO is also known as mod_php. DSO stands for: Dynamic Shared Object. This is an older configuration but is generally considered the fastest handler. It runs PHP as an Apache module. This means that PHP scripts will run as the Apache user, which is the user: ‘nobody’.

DSO has two drawbacks. First, all files created by a PHP script will have the ownership of ‘nobody’. They will not be readable from the web. Websites that need to upload files through PHP will run into file permission issues. This is common with WordPress users that upload files through the WordPress interface or utilize the auto-update feature. These will fail with DSO.

The second drawback is a security issue. Created files will have the ‘nobody’ ownership. If a hacker finds an exploit in your PHP script, they could implement a file that has the same privileges as important system files that are also owned by ‘nobody’. This will give them the ability to modify files outside of that user’s account. This is really bad for anyone who does reselling or simply is hosting other person’s sites. You would not one user to be able to affect another user. However, if there is only one account on the server (or if all the accounts are yours), then DSO may be right for you. The speeds benefits of DSO are unquestionable.

An easy way to prevent the hack issue is to always keep your site’s software up to date. Check with your PHP script’s developer to keep up on the new releases. If you are the only one being hosted on the server, this is easy to do as it’s part of your webmaster duties already. However, if you’re reselling, it would be unreasonable to expect all your user’s to keep their software up to date. They simply may not be as diligent as you.

DSO’s low CPU usage typically amounts in higher speeds and load times over most other handlers. It is also the default setting on most servers.

CGI stands for: Common Gateway Interface. The CGI handler will run PHP as a CGI module as opposed to an Apache module. CGI still runs PHP processes as the Apache ‘nobody’ user. However, if you have suEXEC enabled, it will allow you to see the user that made the request.

The CGI method is intended as a fallback handler for when DSO is not available. According to cPanel’s own documentation, this method is neither fast nor secure, regardless of whether or not suEXEC is enabled.

suPHP stands for Single user PHP. suPHP also runs PHP as a CGI module instead of an Apache module. It differs from CGI in that PHP scripts that are called from the web will run under the user that owns them, as opposed to ‘nobody’. suPHP is typically the default handler and is recommended by cPanel for serving PHP because you will be able to see which user owns the account that is running the PHP script.

suPHP is beneficial in that if you are using a file upload tool on your site (such as an automatic updater or theme/plug-in installer for WordPress), the files will already have the right ownership & permissions. Uploading and other WordPress functions will not work without suPHP or FastCGI.

suPHP also offers a security advantage that any php script that is not owned by the particular user (such as another account or root) will not be executable. Also, files that have permissions set to world writeable will likewise be non-executable. This means that if one account is compromised, the malicious scripts will not be able to infect other accounts.

The drawback is that suPHP generally runs a much higher CPU load. In addition, you CANNOT use an Opcode Cache (such as Xcache or APC) with suPHP. It is strongly recommend that you install a caching plug-in to supplement this ned. If you find that your server is still continually struggling with CPU usage, you will want to consider switching to DSO or FastCGI.

*If you DO switch to either suPHP or FastCGI, you will need to update the file permissions and ownership. See my other article for automatic fixperms on cPanel servers: http://boomshadow.net/tech/fixes/fixperms-script/

FastCGI (aka: mod_fcgid or FCGI) is a high performance variation of CGI. It has the security/ownership benefits of suPHP in that PHP scripts will run as the actual cPanel user as opposed to ‘nobody’. The difference with FastCGI is that it can drastically save on CPU performance and give speeds close to that of DSO. It can also be used with an opcode cacher like eAccelerator or APC, which can help further speed the loading of pages.

The drawback is FastCGI has a high memory usage. This is because rather than creating the PHP process each time it is called, like suPHP, it keeps a persistent session open in the background. This is what lets it work with an opcode caching software.

If you like the security/ownership benefits of suPHP and you can afford a major increase in memory usage (meaning you already have a low average memory usage), you may wish to consider using FastCGI.

If you are using WordPress to run your site, please consider the following: 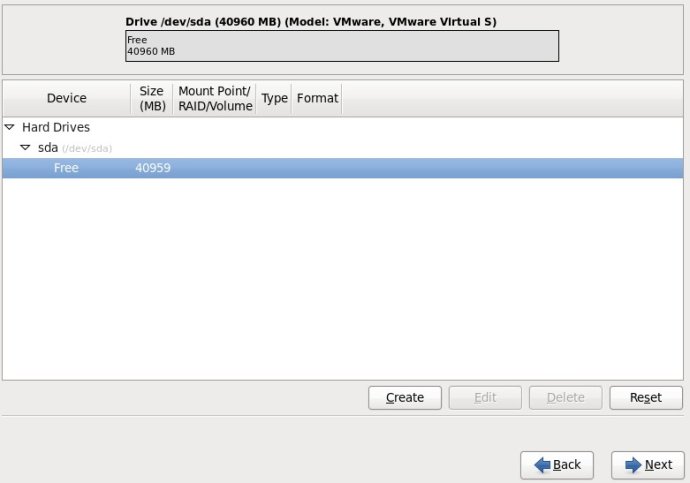 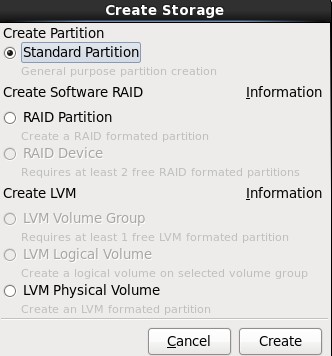 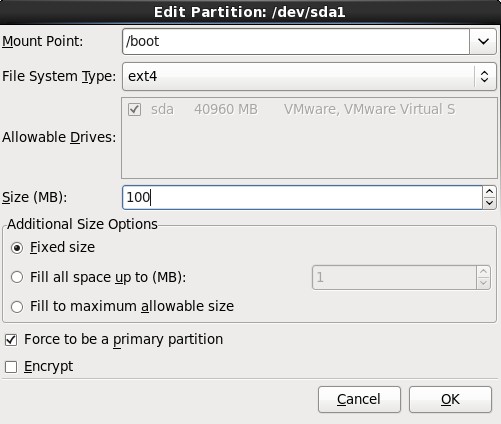 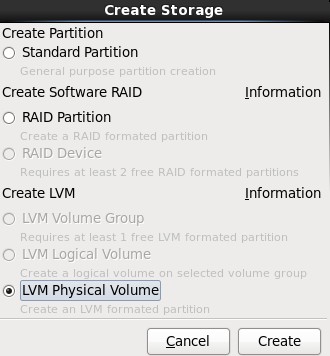 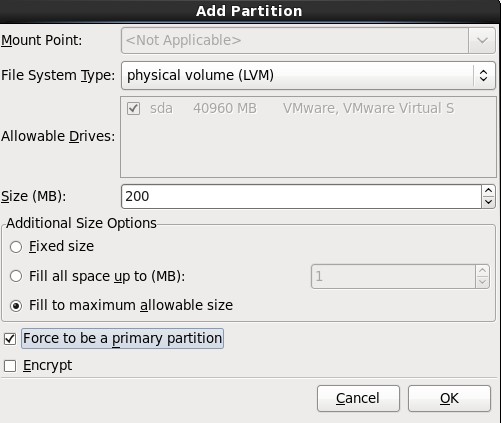 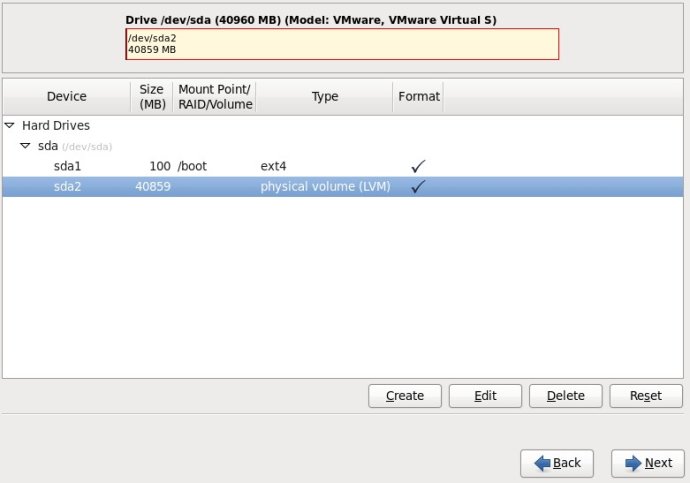 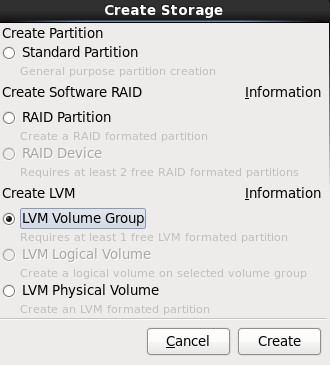 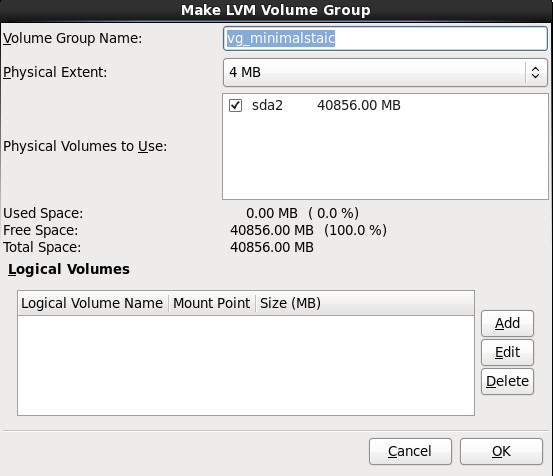 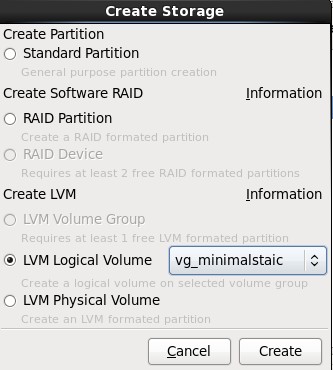 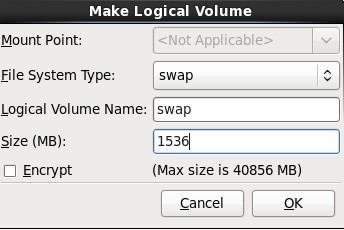 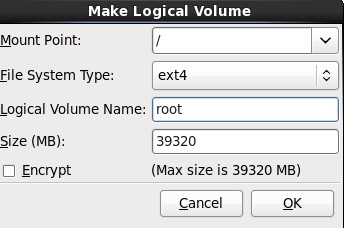 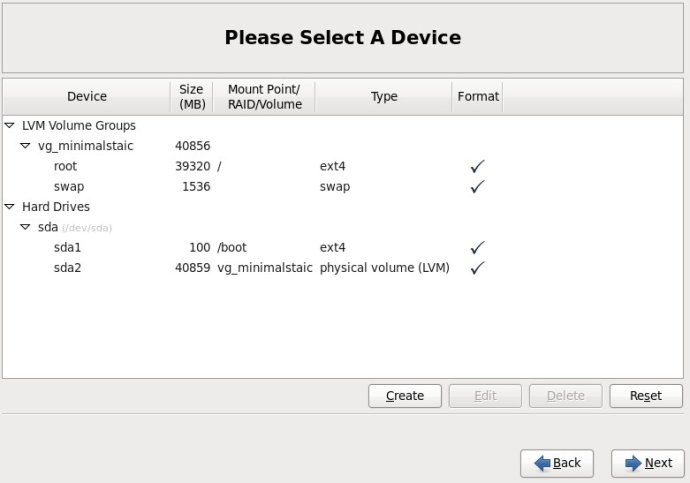 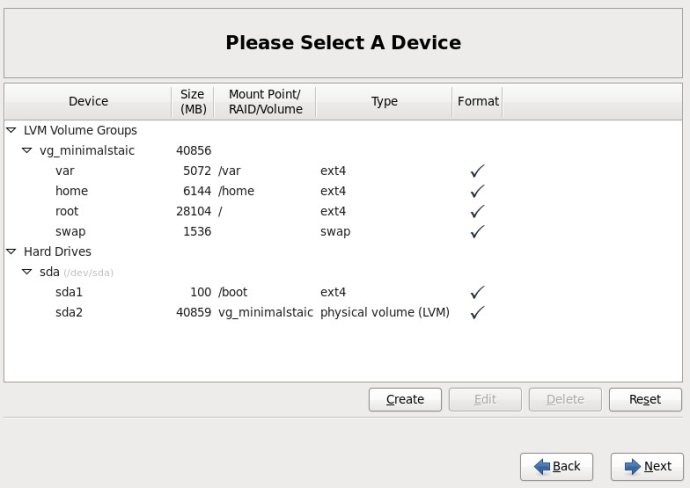